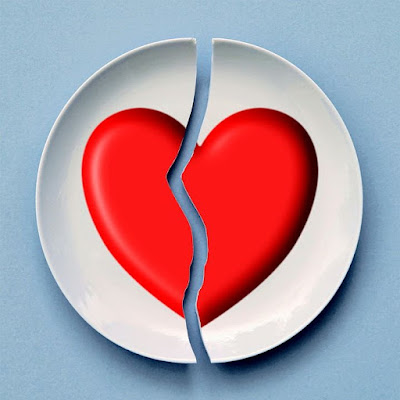 Aparajita is a young, dynamic and successful criminal lawyer. She is married to Prateek, who is a VP in a multinational. She  lives in a plush apartment, drives a swanky car, has the latest mobile phone and dines out in the most fancy restaurants other than the many international holidays the couple takes with their adorable 6 years old daughter. She is a role model to many and an example of the new independent strong women we talk about often. Isn't her life like what dreams are made of!!! I thought so too, Appu as I fondly called her was a neighbour and a friend and we would bump into each other every morning as we dropped our little ones at the bus stop. We would share little moments of our lives with each other, in those 10 minutes at the bus stop, before heading home. A  precious little bond was formed, so much so that Appu would always say, "Now I know, where to head in a moment of despair". And I would laugh it off thinking such a moment would never b
Post a Comment
Read more

5 Signs You Are In A Bad Marriage 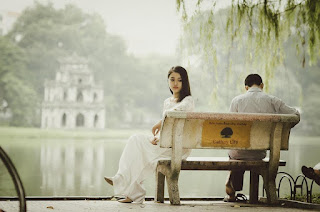 Marriage is a very sacred institution on our side of the equator. A successful marriage requires lot of hard work and commitment. Problems in marriage are inevitable. But there are 5 big warning signs that will let you know if you are struck in a bad marriage or not. No Respect for each other - Respect is a most important aspect of a happy marriage. If you respect each other, you will never cross that barrier, even during your most gruesome arguments. If you call each other by awful names and use derogatory langauge while fighting, think again!   Voilent Behaviour - Any kind of violence is bad for a relationship. It may manifest itself as physical, mental, emotional, financial....   No Sex - It is the first sign of a bad marriage, usually. Lack of physical affection like hugging or kissing is a huge black flag for your relationship. If you do not like getting phyisically intimate  or are having sex less than 10 times a year.
3 comments
Read more
More posts